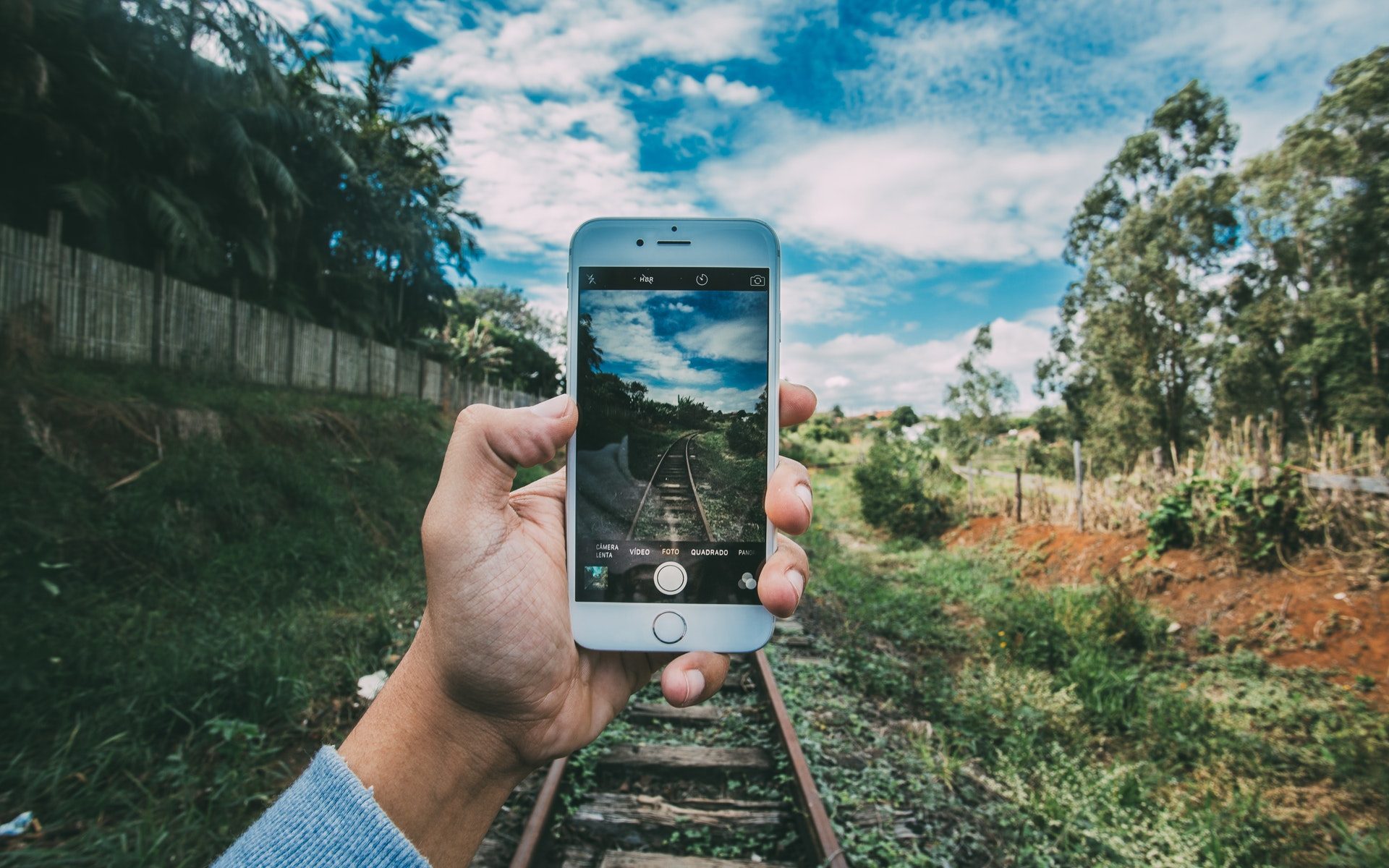 There is much debate about how photography has affected our view of the past. However, the fact that it has affected it in some way is beyond debate. The interaction of photography with the incredible complexities of the human memory open up many fields of consideration. The memory, not nearly so dependable or fixed as one would expect or desire, is affected in strange ways by the continued presence of images from events long past.

Barthes, Keenan, and Kracauer on Photography and Memory

Roland Barthes wrote that photographs can become a “counter-memory” which most people accept as the memory itself. Siegfried Kracauer’s writing elaborates on this theme when he says, essentially, that photography records space while memory records significance. The implication of this is that if memory is replaced by the photograph, the element of memory which determines what is significant and what is not is eliminated, leaving one with a non-critical view of the past, characterized by an undifferentiated and space-based quality.

Catherine Keenan writes that while a photograph can be “clearer and more durable” than memory, it can also “circumvent almost entirely the process of anamnesis”. In the same way that literacy can decrease the ability of the mind to remember long stories, the presence of photographs may have the power to weaken the visual memory by decreasing the perceived need for it. The presence of the photograph moves the site of memory outside of the human mind, in which it is subject to constant change and mythologizing, and places it in the material realm where it is more objectively “true”, but stripped of the archaic magic with which humans have viewed the world for most of their history.

From Myth to Literalism

Applying this argument to Jay Ruby’s writing about post-mortem photography, the implication would be that, while people who possessed photographs of loved ones after their deaths would perhaps have a more accurate memory of the departed on a purely physical level, they would be constrained by the presence of the photograph from mythologizing the dead, a practice which has played a central role in human culture.

What might be the sociological result of this replacement of dynamic, shifting folk history with the material objectivity of the photograph? A society shifting from magic to science, a transformation of alchemy into chemistry, the decline of art from revelation to representation. Perhaps a society of literalists who judge their surroundings and one another primarily by surface appearance, and who are increasingly unable to dream.