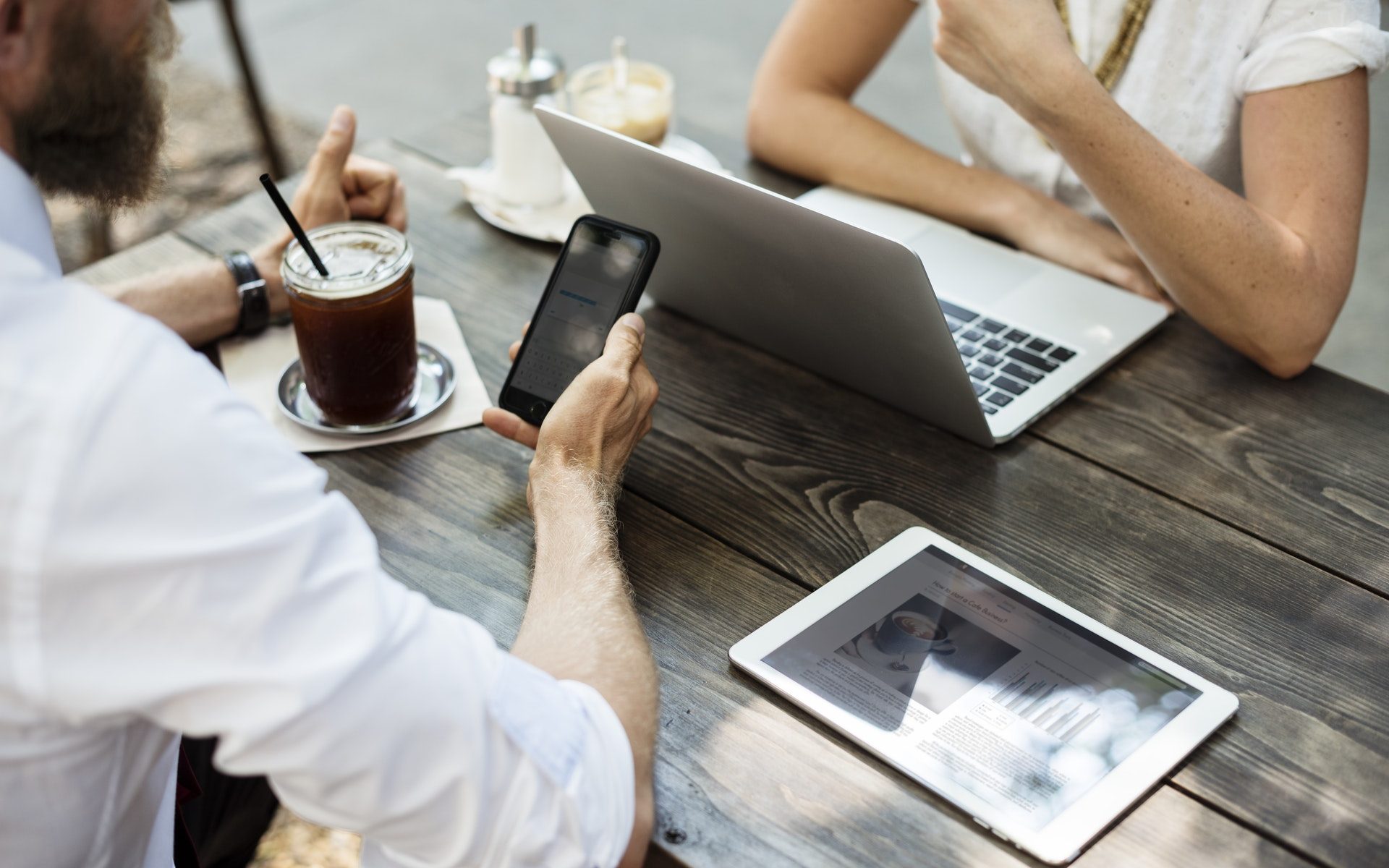 Stock photography has been around for decades and it is often a way for professional photographers or photojournalists to make a little extra money when their client roster is low. Now the internet has made it possible for anyone to sell their photos – not only do they give photographers the chance, but they also make it possible for designers to sell stock designs.

iStockphoto.com was started by Getty Images as an answer to the ever-growing market for low-cost royalty-free photographs and designs. Their price points start at $1 for still photos and $20 for most low-quality video files.

iStockphoto is based in Alberta, Canada and uses a credit-based system for purchases. They changed from the traditional flat fee per item system in 2006, to a subscription system. In the new system users can buy credits, or subscribe for a flat fee every year, to download.

One three month subscription is $909.00 which is comparably lower than most other large stock photo sites including Getty Images own express plan which starts at $399.00 per month.

But what about those designers who are on a budget a little tighter than that? Freelancers and hobbyists for example might want to try Morguefile.com an independent stock photo agency which offers free stock photos on many different subjects including pets, portraits and objects many of which are comparable in quality to the photos found on iStockphoto or even Getty Images.

Morguefile.com gets its name from the files photographers and designers often keep in hard copy form for inspiration. In addition to the many images found there the site also features forums, a blog, contests and a store.

Unlike iStockphoto or Getty Images the site takes some time to navigate but it is organized with a minimalist design and all the features are available on the start page. There is also no registration necessary for downloads.

Both iStockphoto.com and Morguefile.com allow any member to contribute photos and illustrations for download. iStockphoto has users submit three image samples in their chosen category field and pass a quiz as their application process.

iStockphoto.com pays 20% royalties on each file downloaded and there is a higher percentage possible for exclusive content. Morguefile.com does not pay for downloads because their files are always free. Contributors to Morguefile.com are there to be involved in the community and practice their photography and design skills.

Community is a big part of iStockphoto also and contributors have access to professional photographers who have been suppliers of stock photography for years and any user of the site can use the forums to decide if they want to be a contributor.